..via thePLAINESTjane.com:
Here’s why Bobby Brown is furious with TV One over the upcoming Bobbi Kristina biopic. 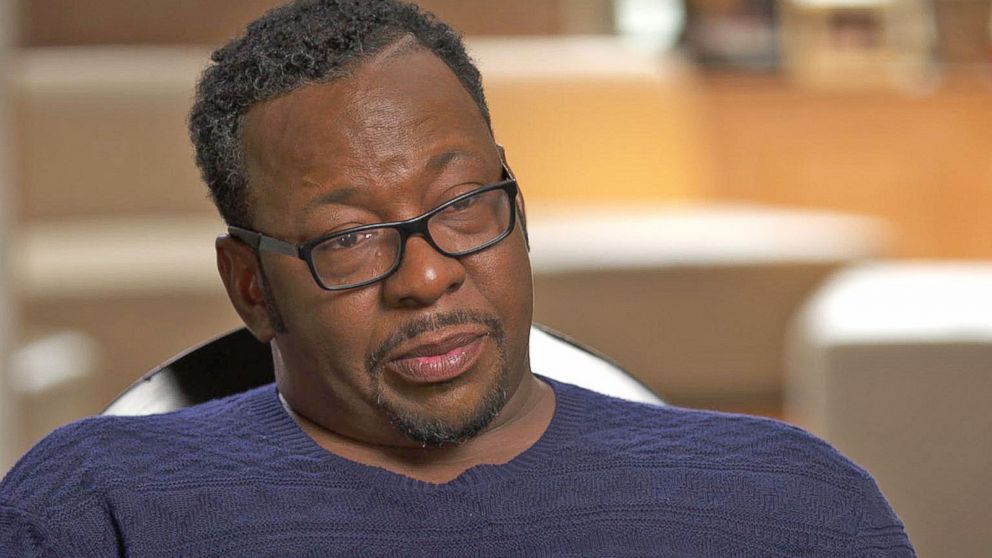 Allegedly, TV One didn’t say a word to Bobby as he had no knowledge of the biopic until recently. The singer isn’t here for the sneaky network’s ways and he’s feeling some type of way because they didn’t even ask his permission in the making of film exploiting his daughter’s life. But according to TheJasmineBrand, sources are saying, “TV One doesn’t have to clear anything through him”. Sources are also reporting:

The rights were sold to the biopic before he had any knowledge of it. He was blindsided.

A sneak peek into the cast lets us know that Demetria McKinney has been casted to play Whitney Houston while Vivica Fox is in the running to play Pat Houston, (Whitney Houston’s sister in law and Bobbi Kristina’s aunt who worked closely with Whitney before her passing). Rumors are swirling that Pat gave authorization to proceed with filming biopic, slated to begin production later this month. 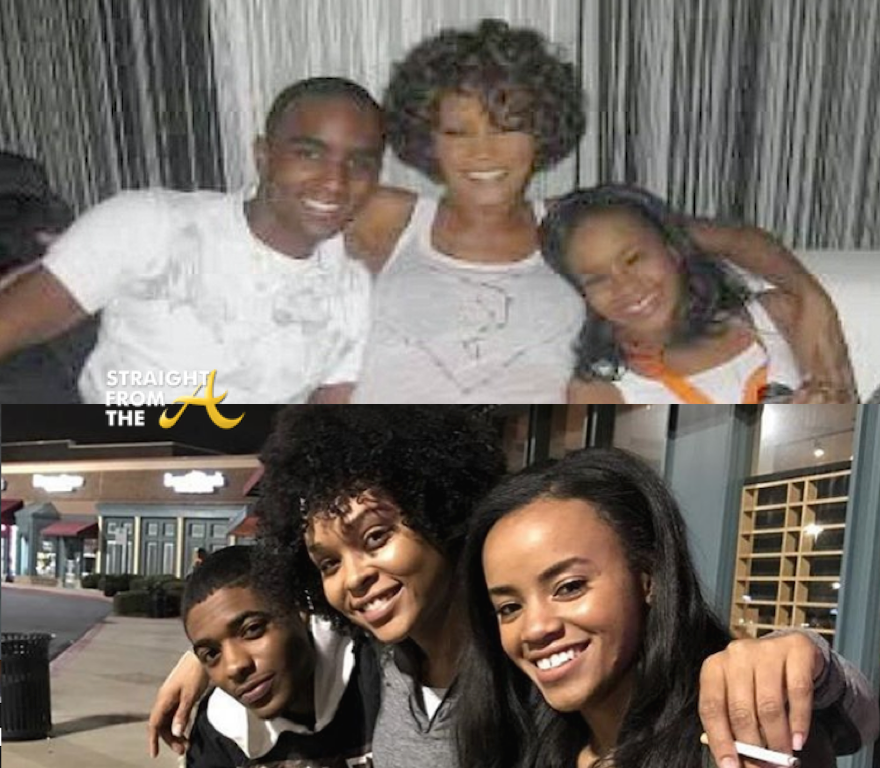 Quick Thought: A biopic is defined as, the telling of someone’s life through film. Thinking about Bobbi Kristina’s precious life in its entirety, what had she accomplished that would be worth creating a whole film about? Does she have a long list of highs and lows? Are you anxiously anticipating this biopic depicting the life of Bobbi Kristina? While you’re commenting – make sure you get some shit you really wanna get done today. I’m sending you positivity, good vibes & all that shit. 😉
-thePLAINESTjane