The Flockas – “We’re Working on It”

Last week, Waka Flocka and wife Tammy Rivera sat down to discuss their life. And, HUNNY, it was an earful. 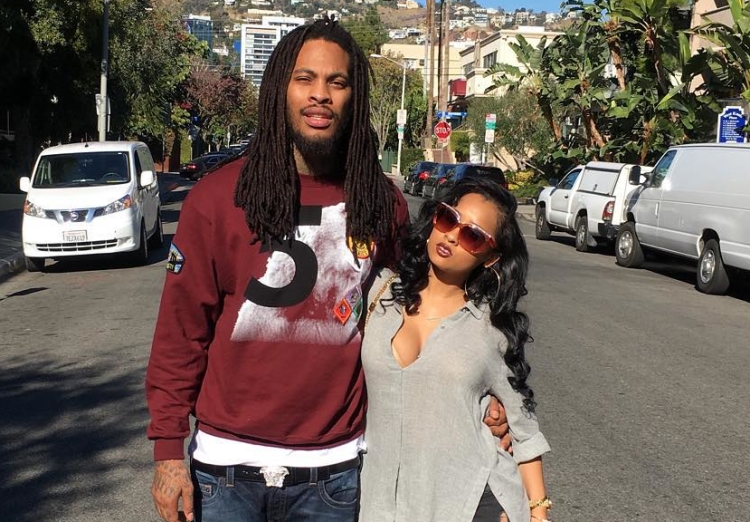 Firstly, Tammy was not here for it. From her facial expression to her dreary voice to her body language. She starts off the interview apologizing for being ‘tired’. Their marriage is still on the rocks, as Tammy answers the question, “Are you two together?” with,

Waka spills the tea about what influences him to cheat on Tammy – his friends. His wife couldn’t wait to chime in to remind Flocka how childish it is to cheat because your friends think it’s cool. He agreed, but the childish ways of thinking and double standards were still in the room. With the men to women ratio being 3 to 2, here was the shit men tried to rationalize: Where do y’all men get this shit?!

*sigh* Men, I’mma need y’all to take y’all asses back to the drawing board..and I’ll meet you there next week. In the mean time, check out Tammy and Waka’s interview and sound off in the comments below. ⇣⇣⇣

Melania Vanilli and That Damn Speech