Jesse Williams’ is MOVED ON [PHOTOS]

Jesse Williams is moving on QUICK as he has an alleged girlfriend, 36 year old Minka Kelly. Their relationship was recently brought to light when they were cozied up in Paris not too long ago. It was reported that they were displaying massive amounts of PDA. 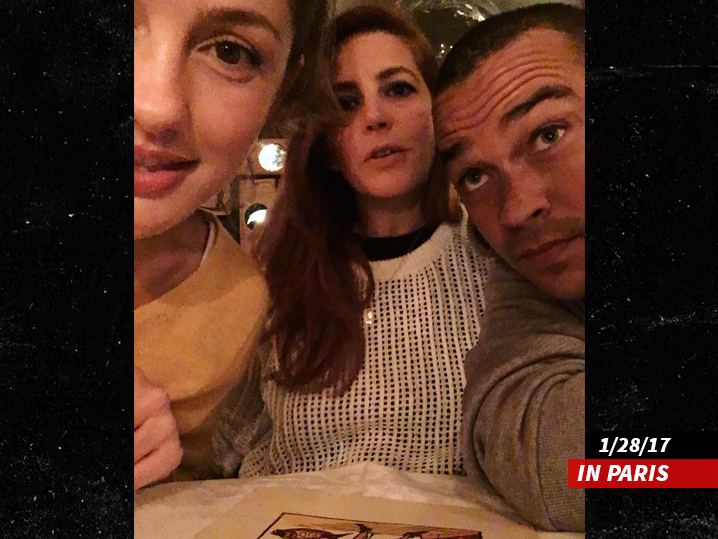 According to theJASMINEBrand, a source says Jesse and Minka started seeing one another sometime last year. Also adding the fact that people knew about their relationship, but kept it under wraps because he was still married to his estranged wife, Aryn Drake Lee.

Speculators are reaching conclusions about when it all actually began and they’re thinking it was sometime in 2013, when they both starred in the highly accredited film, The Butler.

According to Page Six,

Drake-Lee was often dogged in the media for not looking like a Hollywood starlet when she was photographed with him. “When you hear people saying, ‘Why aren’t you with someone hotter or with this actress?’ I’m sure that placed a strain on their relationship,” the first source said, adding that Williams will try to portray the divorce as amicable. “It’s bulls - - t . . . They’re going to paint a picture like he’s been separated for a very long time, but the truth is that he left her.”

Technically, Aryn Drake-Lee is still Jesse’s wife. It’s rumored that she supported him for years when he was a struggling actor.

DMX is Back in Rehab [DETAILS]